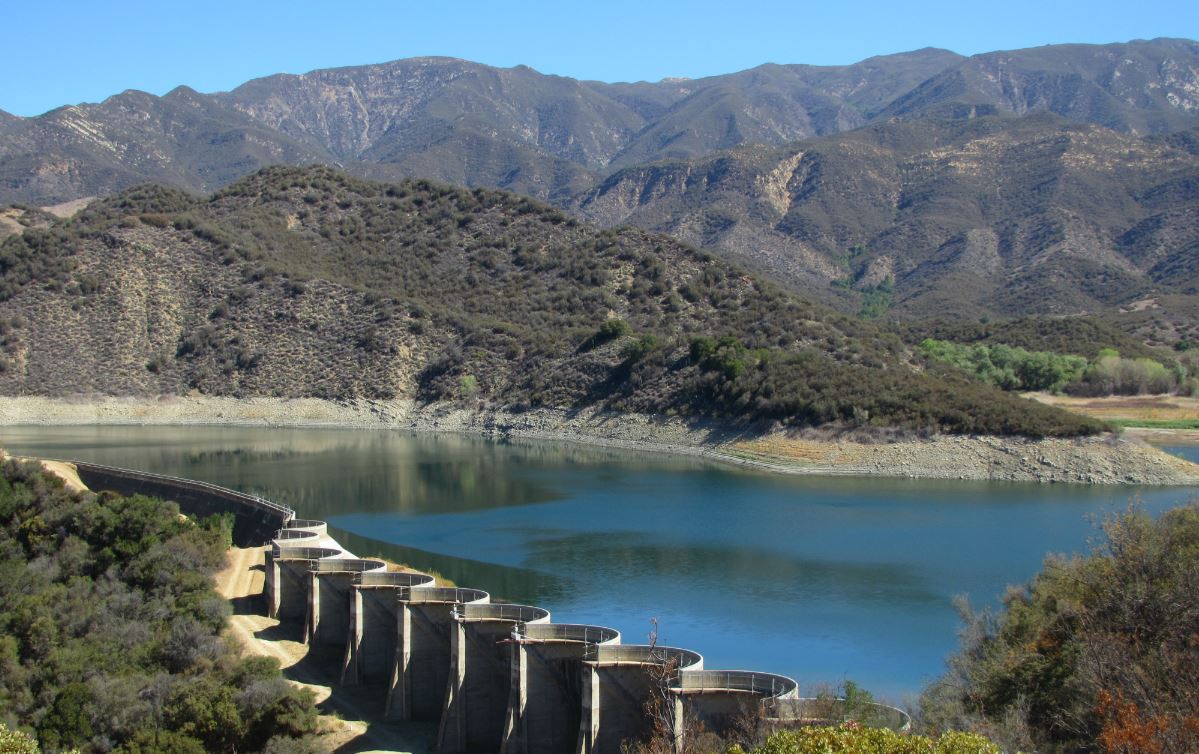 Our local region has a Semi-arid Climate. Relatively low rainfall and cyclical droughts translate into limited surface and groundwater supplies, and therefore the District relies upon a diversified portfolio of water sources.  To make the overall supply more drought resilient, at this time we are actively evaluating and pursuing alternative new sources such as:

In compliance with State regulations, Senate Bill X7-7 (SBX7-7), the future maximum consumption target is 4,800 AFY, excluding potential new sources that may be exempt such as Recycled Water. For a detailed overview of the District's water sources and long-term plans, refer to the Urban Water Management Plan.

Conservation is also considered a source of supply.

From the formation of the District in 1921, all past Boards of Directors have maintained a commitment to obtain and secure water supplies to meet the needs of the District.

Jameson Lake Met Needs from the 1920s to 1950s. Between 1924 and 1930, the District completed the building of Juncal Dam forming Jameson Lake. During the following decades, Jameson Lake and Doulton Tunnel were the primary water supplies for the District.

Lake Cachuma Met Water Needs up to the 1970s. In the mid-1950s, the Cachuma Project was completed with the participation of Montecito Water District to address south coast water supply shortages caused by a serious drought between 1947 and 1951. The Cachuma Project ended water supply shortages for the south coast water agencies up until the early 1970's, when the Montecito and Goleta Water Districts declared moratoriums on new water services due to an increase in customer water demand that exceeded available supplies.

Imported Water Helped Meet Water Needs From the 1990s until 2013.  The entire south coast suffered another serious drought between 1987 and 1991, leading to the popular vote to approve the construction of the State Water Project Coastal Branch Aqueduct. Deliveries of State Water to Montecito began in 1999, allowing the District to terminate its water meter moratorium in 1997. The State Water Project, along with other local supplies, served the District well until the current water shortage emergency which was declared in 2014.

2013 to Today, Developing New Strategies and Sources for Long-Term Reliability

As we look towards the future of water supply, the District is pursuing multiple strategies to further diversify our supply.  Conservation, Groundwater Banking, and Groundwater Management are important tools for making the most of what we have. Recycled Water and Desalination are potential new sources of water supply.
Historic and recent droughts and other climatic events have demonstrated that our current water supplies are vulnerable, and that imported and local surface water may not be available when needed due to severe drought or catastrophic events that interrupt deliveries due to possible tunnel, aqueduct or reservoir failures. Developing Local, Reliable Supplies has become a main focus for the District.