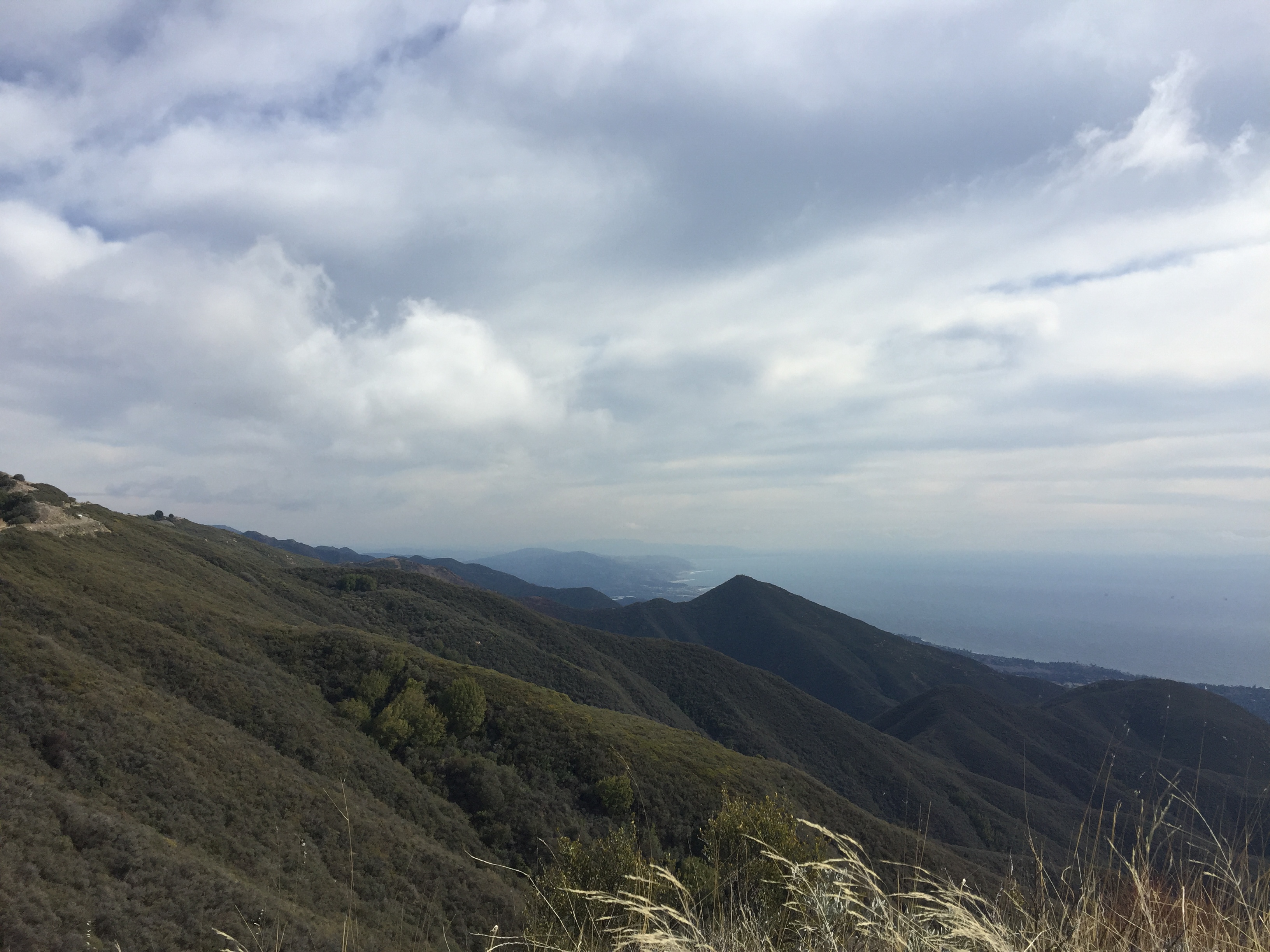 From 2012-2019, Santa Barbara County experienced the most severe drought on record. Until we receive several consecutive “normal” or above average years of rainfall, conservation remains critical.

The average amount of precipitation for the year in Santa Barbara is 16.3" (414 mm). Typically the most precipitation occurs between January and March. More general information on the local climate can be found here.

The rainfall graph below shows rainfall each month in Montecito during recent drought years. The "Average" is based on historical data collected since 1920.

CUSTOM HEADER/FOOTER ASSETS LOADED (this message for informational purposes only and will not print on front page. You can move this module anywhere on the page without affecting functionality. Click here to edit assets.)
Pay Bill
Report a Leak
Current Agendas
Capital Projects & RFPs
MONTECITO GSA/SGMA
Contact Us