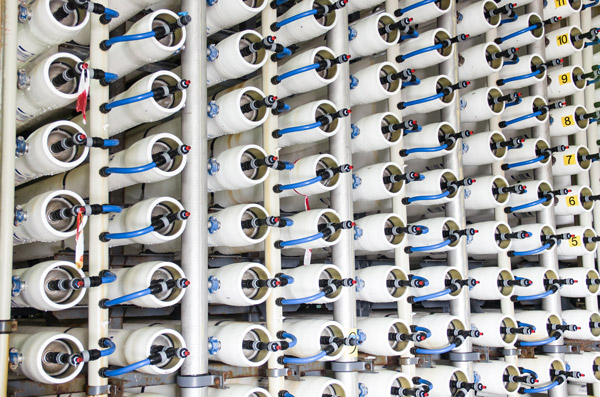 In response to recent news stories regarding Montecito Water District (District) and the City of Santa Barbara (City) reaching a deal on a desalinated water sales agreement, the District would like to clarify that our two agencies are still in negotiations on the terms and conditions that are expected to lead to a draft agreement.

General Agreement on Terms Now, With Final Agreement Expected in October 2016. At the City Council meeting on April 26, 2016, City staff reported that the District and City are in general alignment on the basic terms of a potential water sales agreement, which would include the purchase of 1,250 acre-feet of water each year by the District. A majority of the Council expressed support for the regional use of the facility at the meeting. Nonetheless, there remains significant work before an agreement is ready for consideration for approval by the District Board of Directors and City Council, with a tentative target completion date of October 2016.

Opportunities for Customers to Learn More, Have Questions Answered and Provide Input. In the coming months, the District will be providing public information and hosting community workshops to explain the benefits and costs of desalinated water, to answer questions and listen to customer input. We encourage our customers to watch for updates, ask questions, and provide input as the project progresses.

For more information on the District's potential participation in the regional use of the City's desalination facility, visit the desalination web page here.