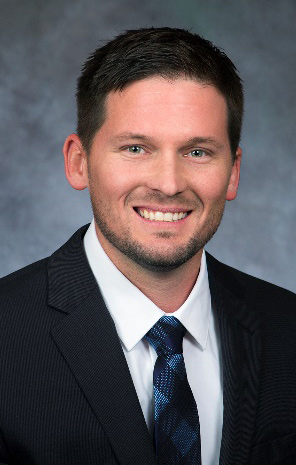 Nicholas Turner (above) has been selected as the General Manager of Montecito Water District effective February 2, 2016 to replace General Manager Tom Mosby who recently announced his retirement.

On December 14, 2015, the Montecito Water District Board of Directors selected Nicholas Turner as General Manager of the District effective February 2, 2016.

Mr. Turner brings more than 15 years of water industry experience to the Montecito Water District, previously serving as the General Manager of the Lamont Public Utility District in Kern County. Prior to working for the Lamont Public Utility District, Mr. Turner was employed as a District Engineer/Project Manager by AECOM, a global leader in engineering design services, specializing in water and wastewater infrastructure projects for public agencies. He has a Bachelor of Science degree in Civil Engineering from California Polytechnic State University San Luis Obispo and has been a licensed professional civil engineer for over 10 years.